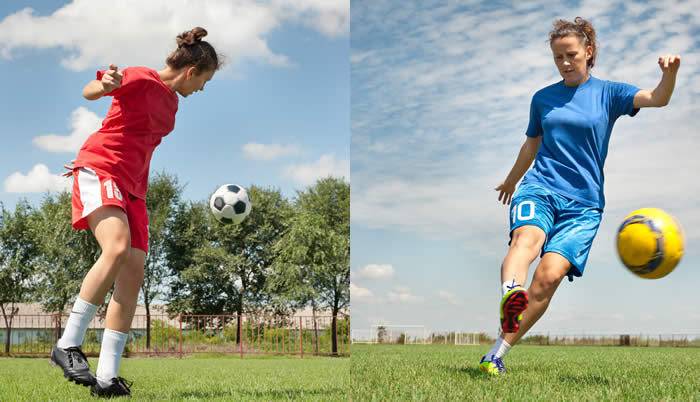 In the season of The World Cup, I thought it may be good to discuss one of the most common soccer injuries, the ever-present ACL tear. Even more, it’s the Women’s World Cup, and females are more likely to get this injury compared to their male counterparts. Let’s discuss why this is the case.

While the meniscus is the main cartilage helping to cushion the femur on the tibia, it also plays a role in structural stability. The ACL is special because it has receptors that detect changes in movement, position, acceleration and tension in the knee. However, some people are deficient in these receptors due to previous injury or generalized poor neuromuscular control. 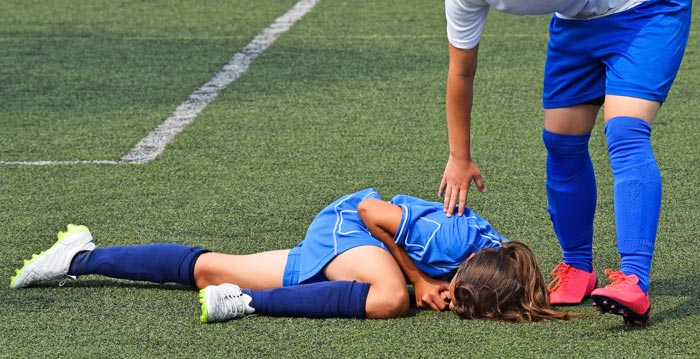 The ACL is typically injured with no contact to the actual knee itself. The mechanism is often an extreme internal rotation of the knee or hyperextension with quick changes in direction that causes increased strain on the ligament. This is why there is term turf monster. It is a joke among athletes that there is an invisible monster that lives beneath the artificial turf that is out to get you and make you trip, fall or badly injure yourself while in play. 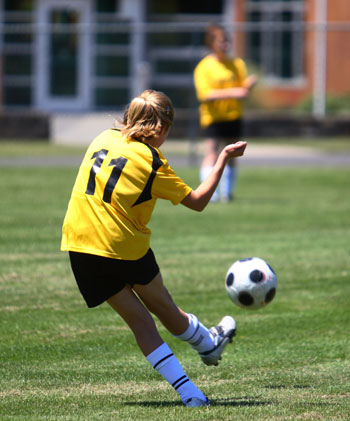 Of course, there is no such thing as a turf monster, but there are times when watching a sport and you see a player go down for what seems like no reason and you later find out that they seriously injured themselves or tore their ACL. That injury was with no contact, but was just likely the result of poor mechanoreceptors causing injury to ensue with jumping or cutting movements.

I mentioned earlier that ACL tears happen more in women compared to men. The reason for this is due to the differences in male vs female skeletal alignment. Women have wider pelvises, which contributes to a larger Q-angle. This is the angle that is measured by making a line from the knee cap to a specific boney point on the front of the pelvis, in relation to the line of the femur bone. Some believe that the larger the Q-angle, the higher the probability for injury.

Another factor may be the hormonal differences between men and women. Studies have shown that ACL injuries happen in the phase of a woman’s cycle after ovulation but before menstruation, because fibroblasts in the ACL have receptors for estrogen that can possibly reduce its inherent strength.

Things can be done to prevent these tears. Proper techniques with the help of fitness professionals, coaches with strength and conditioning specialty, or physical therapists can greatly help reduce the risk. Assessment of functional movements, areas of weakness, and inherent stability will help to create a specific plan for injury prevention.

If you are a female athlete concerned about ACL tears due to your lifestyle, come visit your friendly physical therapist at PhysioDC for an assessment and education on prevention of injury. 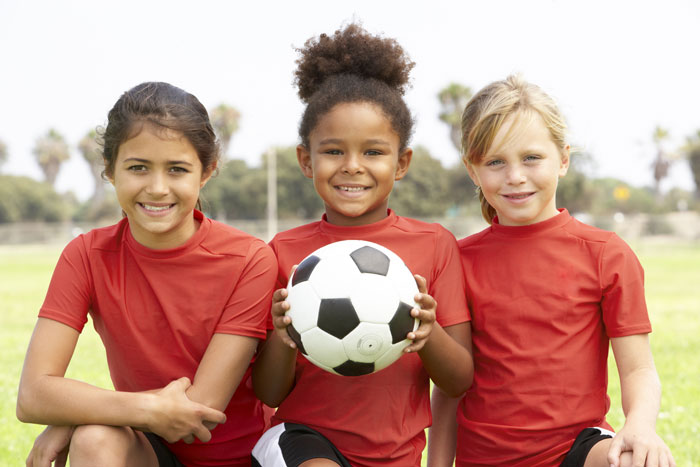