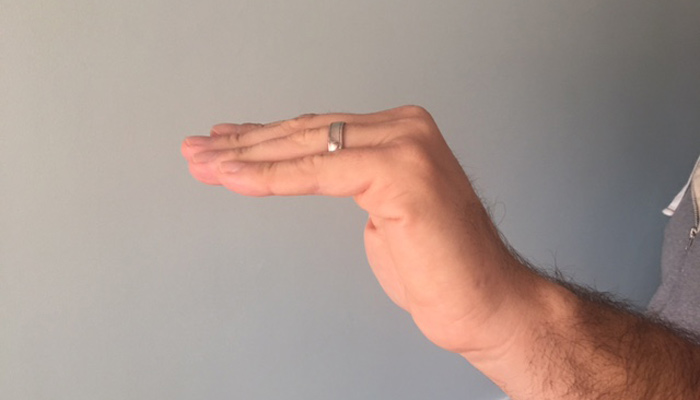 Have you ever wondered why a hand is casted in the following position when it is healing from a fracture? (See photo above) This certainly is not the typical resting position of the hand, but there is indeed a rationale as to why the “safe position” works better than other positions for prolonged periods of immobilization. 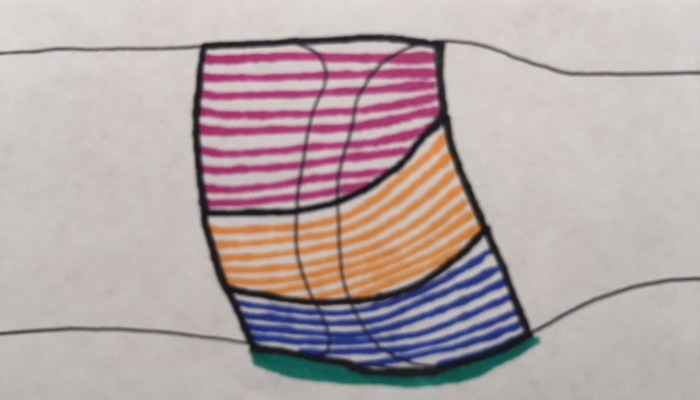 In regard to the other joints of the fingers, the collateral ligaments are actually taut when the fingers are straight. (Illustration #3) 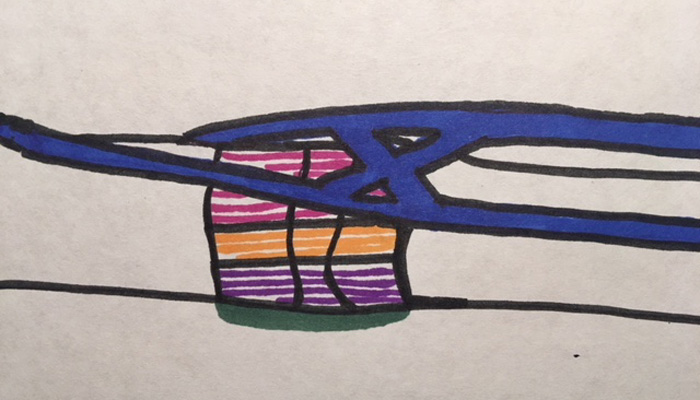 In this illustration of the PIP joint of the finger (the next knuckle towards the end of the finger), the collateral ligament (also in orange) is in a taut position when the joint is straight. This ligament will not stiffen significantly from casting in this position. Hooray.