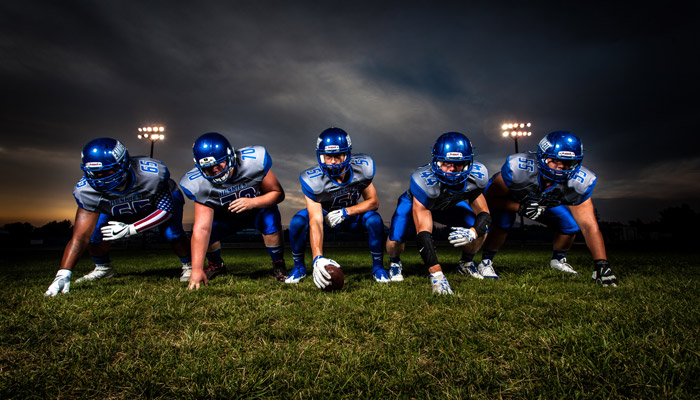 For those of you who have seen the movie “Concussion” (yeah, it was a good flick especially with Willenium being the star), one wonders what REALLY happens after concussions in everyday life. I’d like to clear the air – the movie is depicting individuals who have sustained multiple hits over a long duration, so you need not worry much if you have experienced only one head trauma. It is highly likely that you will not end up like those past NFL players. However, one thing I do appreciate is that this story brings to light the true need for individuals after a concussive injury to seek medical attention!

The ideal scenario after a hit to the noggin is that the individual heals within 10 days of the injury. Unfortunately, this does not happen as much as one would hope. Let me walk you through a couple truly unfortunate scenarios which I see all the time in the clinic. 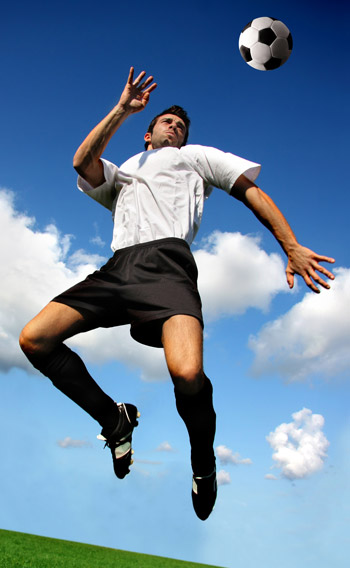 Scenario #1
An individual has a minor head injury and thinks, “This has happened before back in my younger years… it will resolve itself.” Three days later this individual is unable to return to work because of debilitating headaches.

Scenario #2
This same individual does seek medical attention at the ER, urgent care, or by a primary care physician. Although he or she would highly benefit from a referral to a neurologist who specializes in post-concussion management, the practitioner instructs him or her to rest for a week and then to go straight back into the normal daily life of work and exercise.

In our current healthcare system, it is common for concussions to “fly under the radar” and for people to suffer with the chronic ongoing symptoms that can affect everyday life (including sleeping, reading on the computer at work, riding on the metro or in a car, etc.).

My ultimate goal is to be a part of the movement that stimulates awareness of the importance of seeking medical attention for post-concussion treatment. Specifically, concussions ought to be managed by a healthcare team which may include a physical therapist and a neurologist. Other healthcare providers at times should also be utilized. These include psychologists, speech therapists, neuro-optometrists, occupational therapists, physiatrists, and orthopedic MDs.

What people are unaware of is that a concussion is a mild traumatic brain injury. With that being said, a concussion needs to be taken seriously as your brain is the primary organ in your body that regulates EVERYTHING. With an individual’s history of multiple hits to the head, the severity can progress. Severity can also be impacted by whether the victim has lost consciousness.

It is natural to think of the brain as a solid mass of squiggly tissue that looks like it was formed by Play-Doh, because of the way it is depicted on TV. Rather, in a living human the brain is a mass of interconnected neuron cells swimming in a large liquid entity. (Side note: people think of the brain as a solid substance, because in order to dissect a brain post-mortum, it must be treated with formalin and other chemicals for fixation.)

So, let’s correct your depiction. Rather, think of an egg. The cranium is the egg shell and our mass of brain tissue is the yolk. Now, think of a concussive event, whether that be a hit to the head or a whiplash mechanism. If you were to hold onto an egg and shake it once or twice, the yolk would move around. Now think of that being your brain tissue. All neurons that make up the brain have now just been shifted back and forth, causing micro-traumas and tears of the cellular membranes that then cause structural, physiological and functional changes in the brain. 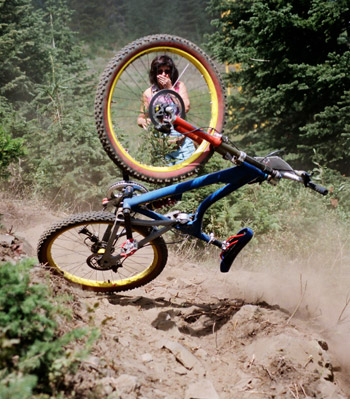 You can understand now why the following symptoms can occur:

With the guidance of a trained specialist, MDs can help prescribe medications and supplements to aid in the recovery.

FINALLY, I come to the real purpose of this blog post – What can a physical therapist do to help?

Well, let me answer that for you, you curious cats.

Upon initial examination, physical therapists should focus on three major aspects of rehabilitation. They are the following:

1. The Musculoskeletal system
It is very common for whiplash injuries to occur with any concussive injury that can cause neck, upper back and even TMJ pain and dysfunction. It is very important to utilize therapeutic manual techniques and exercise to decrease pain and improve posture. It is also very important to maintain good mechanics of the upper neck as it plays a major role in our proprioception sense – a.k.a. knowing where our body is in space.

2. The Neurological system
The focus on the vestibular system and oculomotor functioning is key. The vestibular system that makes up the organs in our inner ear is our sensory system that gives us balance information and orientation of space. The inner ear sends signals to neural structures that control eye movements for clear vision as well as signals to our postural muscles that keep us upright. In rehab, it is possible to train the reflexes that allow for pure eye movements as well as train balance. 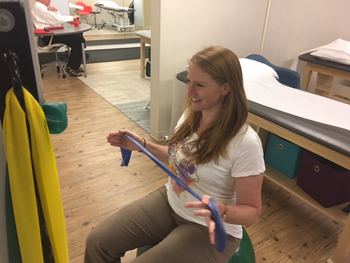 3. The Cardiovascular system and Autonomic Nervous system
It can be typical for individuals to experience intolerance to exercise after a concussive injury. After the injury with damage at a cellular level as described above, one’s autonomic nervous system (ANS) can be impaired. Your ANS is a fancy term to describe the system that controls major functions in our body, such as heart rate, blood pressure, metabolism and hormone regulation. Thus, with an impaired ANS, there can be changes in blood flow to the brain after injury, resulting in an increase in symptoms with exercise.

If you have made it this far into this post and know of someone (or yourself) who is experiencing these issues, I strongly recommend seeking medical attention. Also, be aware of the effect that this can have on individuals and spread the awareness!