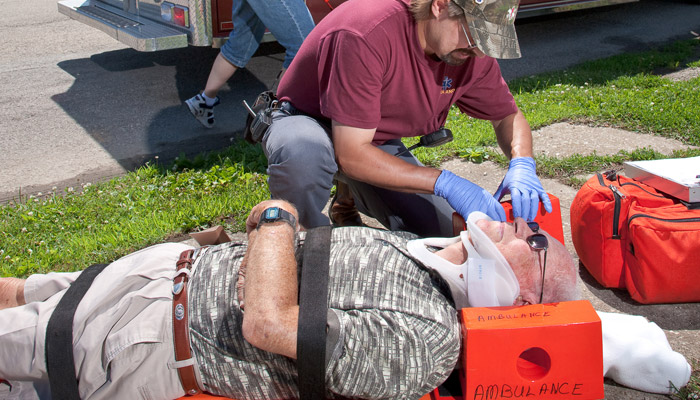 That is indeed a very long title. And, no, we as physical therapists would never advocate playing sports under the influence of alcohol. Where to start…

A few weeks back a patient and I were discussing the concept of momentum and collisions. My patient was involved in a motor vehicle accident and was hit by a drunk driver. This patient had done some reading online and came across an article that stated the following: “Drunk drivers, as compared to sober passengers, tend to be less often killed and less severely injured when they are involved in car accidents.” My patient was pissed at the irony of his situation and wanted to know if this was true.

This concept is unfortunately supported by the laws of physics. Here is a quick explanation of why the above statement holds true.

The second equation involved with this concept involves impulse. Impulse is basically a measure of an object’s change in momentum, and for those of you who are physics nerds, it is derived from Newton’s second law.

Long story short, in order to change an object’s momentum and bring it to a full stop, we need to impose a force on the object for an amount of time. When we apply this to the scenario of a passenger coming to a very abrupt stop, this would require a large and constant impulse value.

Drunk people, because they are in a relaxed state, make contact with the steering column or dashboard for a longer period of time while the car is crashing to a halt. This increases the time portion of the impulse equation, and thus decreases the force value. A sober person on the other hand, who perhaps braces himself or herself prior to impact, will be more rigid when contact occurs. This would decrease the time value and thus increase the force value. The sober passenger is not on the winning end of this outcome. 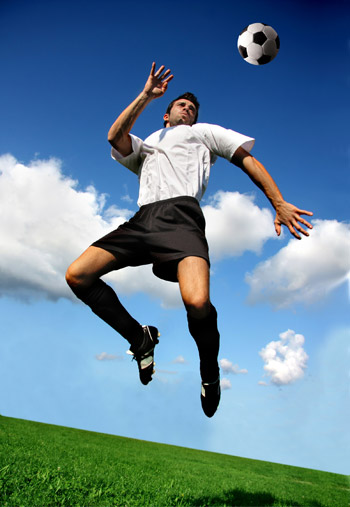 After discussing the physics with my patient, he wanted some degree of consolation. He then postulated that it might be a good idea in the future for him to play soccer after having a few beers. Collisions with larger contact times and less force, right?

We do, however, need to look at the bigger picture. Sedated people do not make good decisions with their bodies. We could reasonably assume in these situations that drunks are more likely to collide with others as well as with fixed objects. Sedated individuals have a dulled ability to coordinate precise movements.

In the case of sports, it is far better to avoid the collision in the first place. My money is on sobriety.