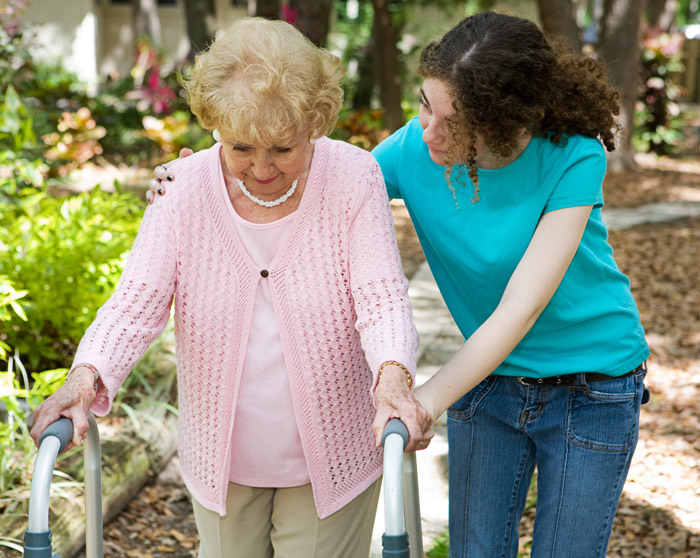 In a nutshell, strokes are awful.

Strokes affect upwards of 800,000 people per year in the U.S. and cost our healthcare system a massive amount of money. There is a huge range of severity involved with strokes. For example, my grandfather had a small stroke that resulted in lost vision in one of his eyes. He was likely on the very high end of recovery, as he did not lose the ability to walk, talk, and generally function independently.

Here is some current data on stroke prognosis. Some of this data is in response to patient questions we have received in the past in regards to loved ones who have suffered strokes. (We do realize that this data is a bit depressing, but having this knowledge may come in useful for those of us who end up having a family member who suffers a stroke.)

1. According to recent data, about 13% of stroke sufferers will die within 30 days of the event. 24% die within one year, and 50% die within 5 years. 14% of those who survive strokes will have another stroke within one year. (Taken from Heart Disease and Stroke Statistics – 2014 update.)

2. Many people who suffer strokes encounter what we physical therapists call “spontaneous recovery.” This does not mean that they are suddenly cured, but rather they regain much of the muscle control that they lost from the event. The current data suggests that there is a window of about three months from the event for spontaneous recovery to occur.

3. The most common manifestation of a stroke is “hemiparesis.” Hemiparesis is the loss of muscle function on one side of the body. This can affect the arm, the leg, the face, or all of the above.

4. The amount that a patient is initially paralyzed from a stroke actually is not the most important predictor of whether or not a patient will recover. The better predictor of recovery has to do with if the patient shows early signs of recovery. (Jorgenson et al 1995, Duncan et al) 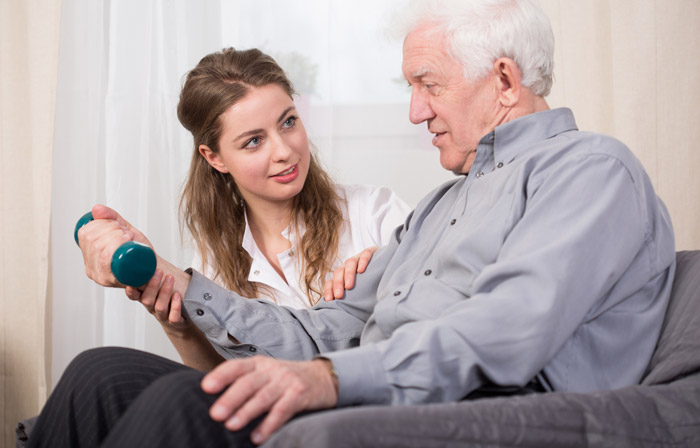 5. Many stroke sufferers want to know if they will be able to drive a car. In a study done in 2013 (Aufman et al), slightly higher than 30% of post-stroke subjects were able to return to driving a car. (Whether or not they should have been driving a car is an entirely different discussion.)

7. When a patient is hospitalized for a stroke, and it is determined that the patient needs an extended stay for rehabilitation, the average length of the hospital stay is between two and three weeks. The patient on average receives sixty to ninety minutes of physical therapy per day while in the hospital. The patients who do well are typically sent home after this rehabilitation, and the patients who do not recover well are typically sent to skilled-nursing facilities.